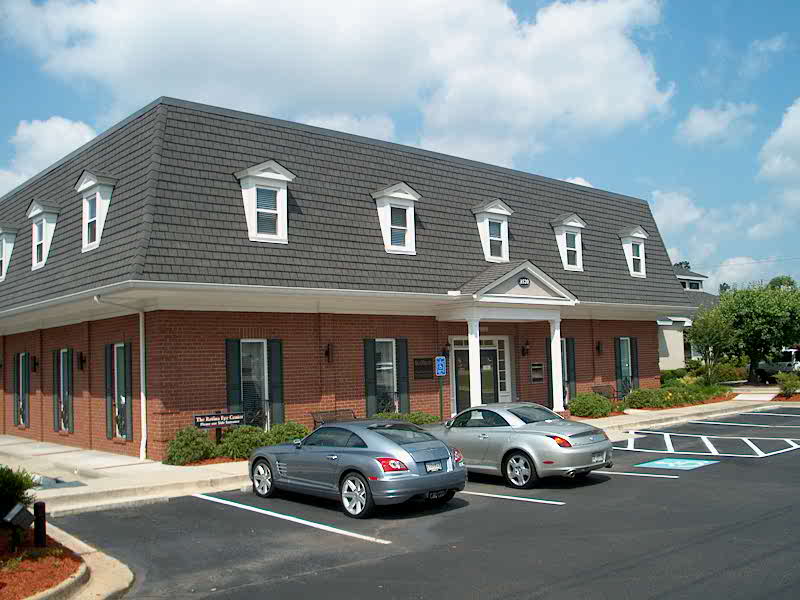 One of Georgia’s fastest-growing mortgage companies will open its first branch office in Augusta later this month.

Atlanta-based Silverton Mortgage Specialists Inc. will move into the frontage suite of the office building at 3520 Walton Way Extension, where it will house three mortgage originators and their support staff.

The branch manager will be Holly Lott, a 20-year industry veteran who was previously with State Bank & Trust Co., whom Silverton Mortgage recruited late last year to oversee the operations. Lott, in turn, has spent the past few months recruiting professionals from other area mortgage lenders, such as Georgia Bank & Trust and Fifth Third Bank, to get the office off the ground.

“As we add more loan officers we’ll need to add more processing staff,” said Lott, who was president of the Augusta Mortgage Bankers Association in 2012. “We hope to grow out of this space in a year.”

She said the nation’s overall economic turnaround, coupled with low interest rates and job creation at Fort Gordon and Plant Vogtle, should increase mortgage demand in the Augusta-Aiken market for years to come.

“The growth in this area is just unbelievable,” she said. “We are seeing a real turnaround.”

The office will officially open for business March 15, Lott said.

Silverton Mortgage initially announced it would occupy space at 2917 Professional Parkway before settling on more than 2,300 square feet of space in the building at the corner of Walton Way Extension and Wheeler Road. The suite was previously occupied by Fifth Third Bank, which still leases other space in the building whose main tenant and owner is The Retina Eye Center.

Silverton Mortgage was founded in 1998 by President and CEO Josh Moffitt, a former loan originator. The direct lender offers conventional residential mortgage loans and government lending products such as FHA, VA and USDA loans. The company’s average loan is about $200,000, which is only slightly higher than the average home sales price for the Augusta market, according to recent figures from the Greater Augusta Association of Realtors.

The nonbank-affiliated company has been included in the Inc. 500 and Inc.5,000 lists of the nation’s fastest-growing private companies each year from 2012 to 2014 and has been recognized as one of Atlanta’s fastest-growing private companies at the Atlanta Business Chronicle’s annual Pacesetters Awards. Silverton Mortgage recently opened a branch office in Birmingham, Ala.

Moffitt, who was in Augusta this week to see the new office and meet its staff, said the company has wanted to expand into the Augusta market for quite a while but didn’t want to make a move until personnel were in place.

“We wouldn’t have come to Augusta and said, ‘We want to be here no matter what,’ ” Moffitt said. “We wanted to find the right people first.”