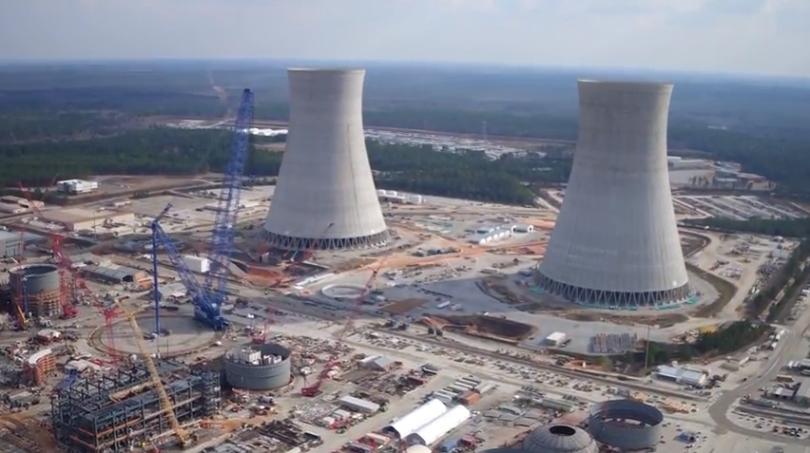 Looking back into 2007-2008 the industrial market in the Central Savannah River Site area hit a low point.  There was a time where the CSRA had well over 2,000,000 square foot of vacant warehouse and manufacturing space available.  There has been very little new industrial construction since.  A few smaller speculative projects have been developed as well as several build to suit industrial properties, but the industrial property market has only recently fully recovered from the dip it took 10 years ago.

Personally, I have been asked to evaluate several buildings in the Waynesboro area for owners over the last two years.  Most of those buildings are occupied by the Southern Company or some other company affiliated with Georgia Power or the Plant Vogtle expansion.  If the expansion had been terminated, then those buildings would have more than likely all become vacant. It would not have been a shock like we saw in 2007-2008 but it would have had significant ripple effects. Waynesboro buildings often gets the overflow once the Augusta market is full as it is now.  The more those buildings in Waynesboro and other surrounding areas go vacant the slower new industrial development will be in the Augusta area.

Shareholders that made the decision to keep the project moving forward despite being way over budget made the right decision for all of Georgia.  This also does not just affect the real estate market but every citizen who has electrical service that they pay for.  The benefits over time will far outweigh the budget overages we will see in the future.  As far as real estate goes we are very excited about the project and the growth that will continue to move forward in Burke County, Richmond County, and the surrounding areas.

For more information see the Augusta Chronicle article regarding the vote to continue the expansion.