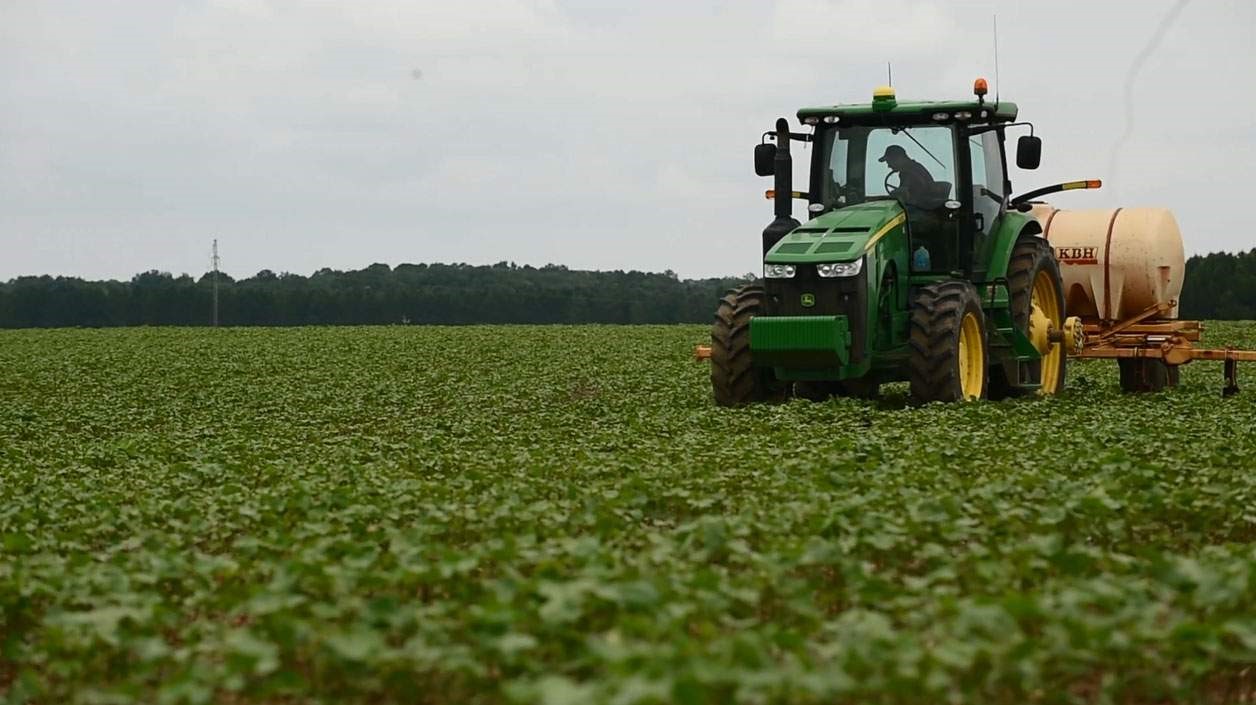 It’s no secret that the original NAFTA deal had several negative ramifications to commercial real estate throughout the U.S.  While the auto industry was mostly affected in northern areas the southern states saw negative changes related to agriculture exports, textiles, and other manufacturing.  As a broker that handles a large amount of office and industrial real estate I was excited to read the details in the new agreement, called the United States-Mexico-Canada Agreement or USMCA.  Easy to remember for any Marine.  It’s just USMC with an “A” on the end.

There has been a lot of news and speculation on how the new trade deal will affect U.S. industry.  The auto industry and agricultural sector will clearly see the most gains.  For several decades manufacturing plants have closed and dotted our cities with vacant buildings.  Often these buildings could not easily be put back into use.  Some cities wisely adapted and converted those sites to distribution facilities.  Distribution and logistics were the big winners from the original NAFTA deal as there were needs to accommodate products and supplies flowing back and forth between the three countries.  Currently, the southeastern United States’ landscape remains blotted with a large number of vacant manufacturing facilities.  There is no question that over the last 12-18 months there has been new demand for these sites.  I am hopeful that this new deal will bring extra demand to fill those sites and create the need for more growth.

Here are the reasons four why I am optimistic for Georgia in particular.

The big winners in this new deal are going to be industrial properties and agricultural businesses.  There are many other nuances in the deal that will positively affect the office market but the main direct impact to the office market will come from the industrial sectors expansion.  We should start to see more automotive related manufacturing, logistics-warehousing operations, and expansions in the agricultural business in our state.  It’s an exciting deal for Georgia and we have a lot of reasons to be optimistic.