10 Reasons The City Should Approve the Train Depot Project 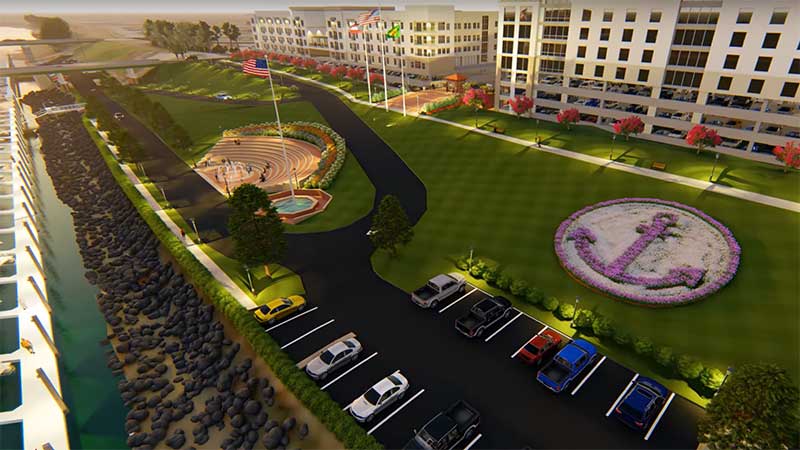 After much deliberation on how to respond regarding recent comments and opposition towards the Depot Project, I have come to the conclusion that I must voice my thoughts and suggestions on how to proceed. While I acknowledge that the concerns put forth have merit, it is my belief that moving forward with the developer is the right decision and here are 10 reasons why I support this decision.